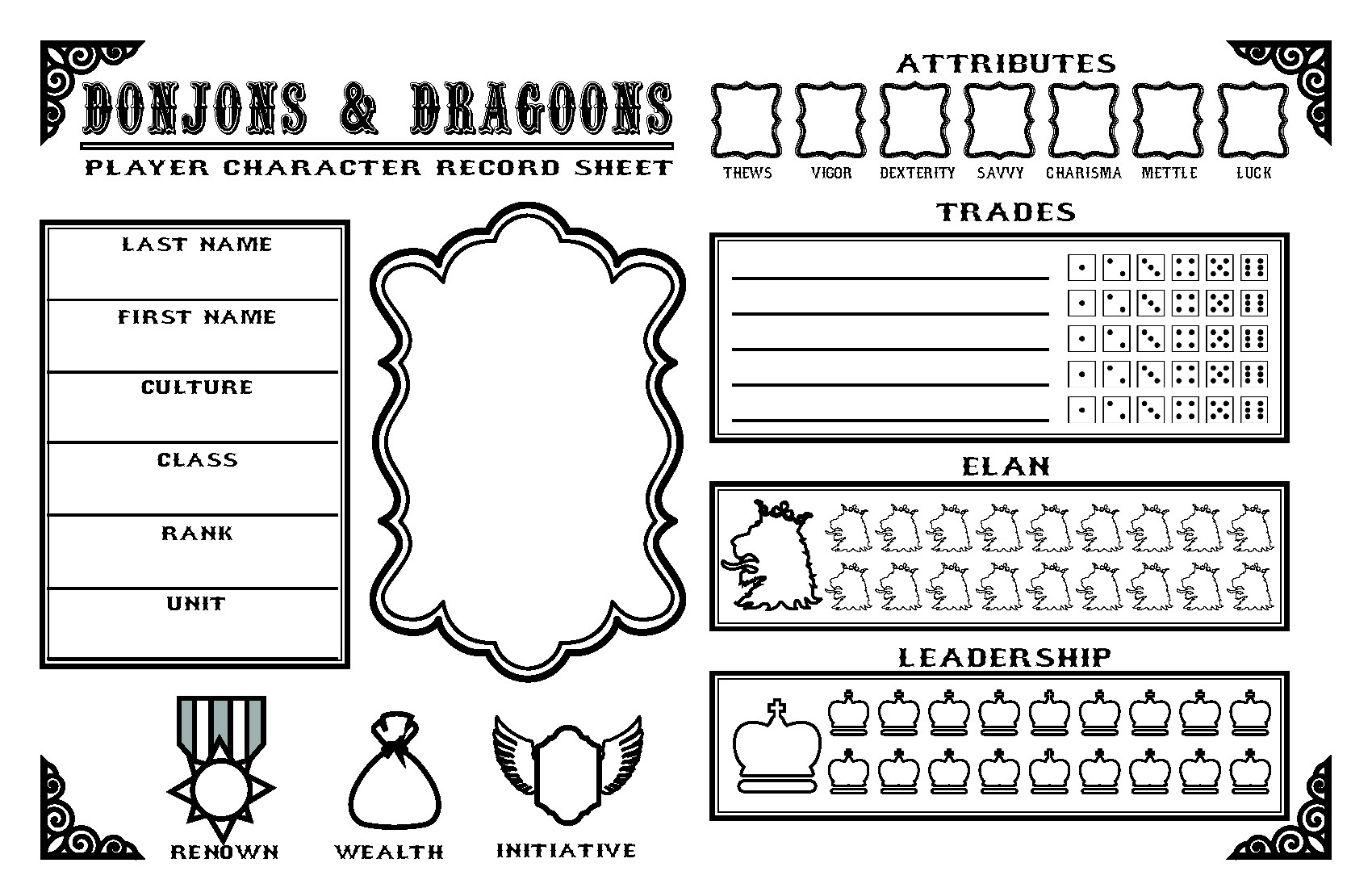 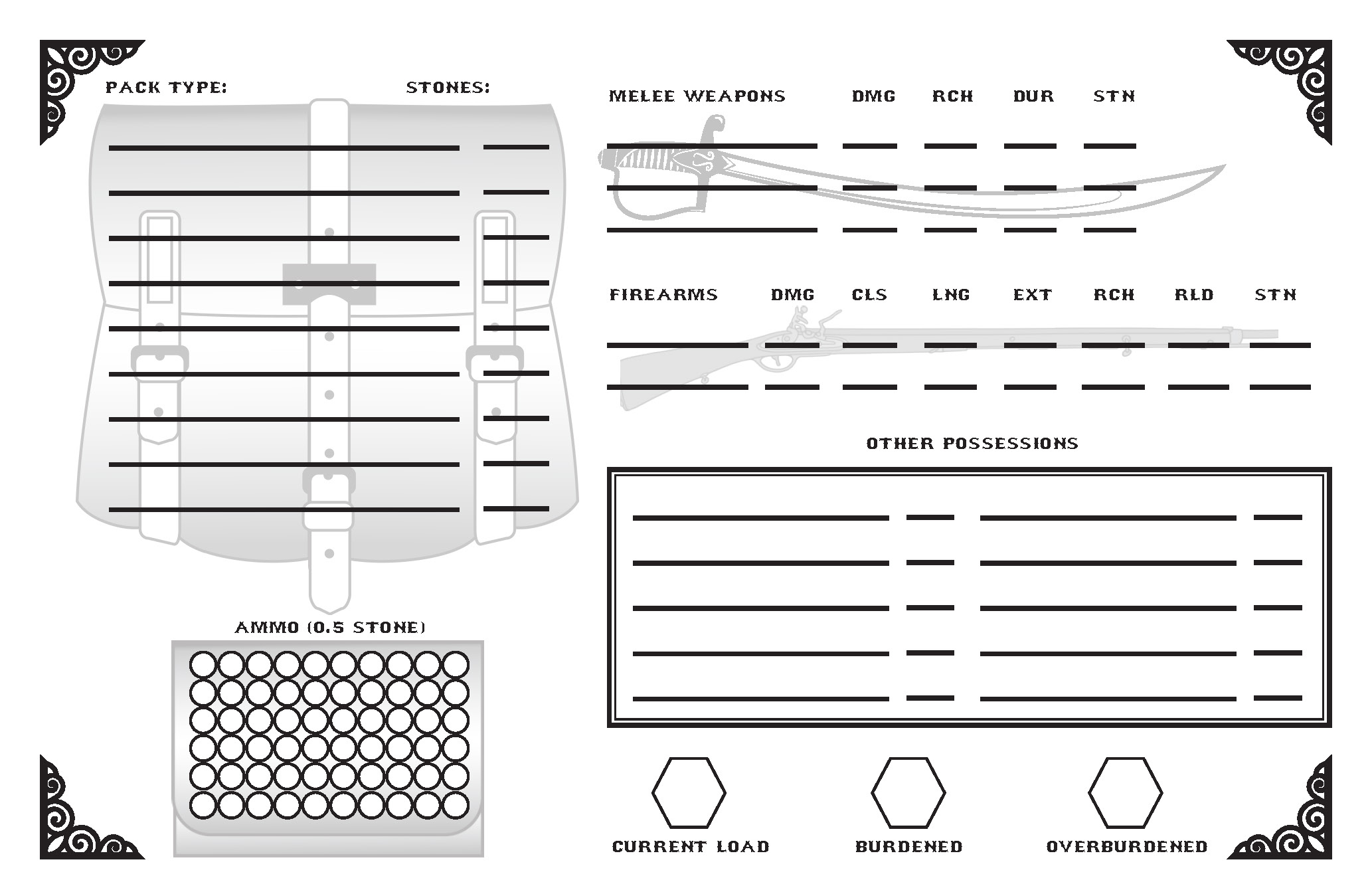 So, school is out for the summer, and my attention is now (partially) freed up to work on some of my extant projects. I’ve been putting the finishing touches on the second draft of my Donjons & Dragoons RPG experiment, getting prepared to iron out Defensive schemes for my (soon to be done done) Quarterback Blitz boardgame, and am finally ready to continue regular blog updates, starting with this one, the first part of a series on my ever evolving theory of Game Aesthetics.

Well, that is the real question, isn’t it? Aesthetics is all about understanding the principles behind taste and the perception of beauty, and to do that we have to ask ‘why?’ Why do I like this? Why do I hate that? Why do I feel meh about the other?

Why should you care about this? Because understanding the ‘why’ of your aesthetics helps you to make more rational decisions about how you allocate your time and resources. And when it comes to the finer (i.e. more expensive) things in life, this is an invaluable skill.

But to be able to intelligently ask that question, one not only has to understand themselves, but the qualities of the thing that they are passing aesthetic judgement on. “I don’t know much about art, but I know what I like” is a valid argument only in so much as it defines what turns you off and on, but does nothing to help you understand how one type of artifact is perfectly acceptable to you but another, seemingly similar one, is not. Furthermore, when you lack understanding of the subject, it hampers your ability when it comes to creating a similar artifact of your own, and tailoring it for specific demographics.

DUDE, WHAT HAS THIS GOT TO DO WITH GAMES?

Games, like paintings, or sculpture, or music, or wine, or any other art form, have measurable qualities. Now, the measure of these qualities is subjective, to be sure, and what is slightly nasty to one person might be extremely nasty to another, and heaven on earth to yet another.

However, within some set variation, we can create a basis from which we can more easily estimate whether or not a game might appeal more to player A or player B, and target our design towards one or both.

One of the big questions that almost every academic in game theory seems obsessed with is the definition of what, exactly, a game is. Seriously, the pursuit for the Ultimate Answer™ to this question seems to spark more unnecessary debate than Gamergate, and several folks are pursuing it as though finding the answer will somehow enlighten humanity as to the true meaning of life, the universe, and everything (or, at least, prove how much smarter they are than everyone else).

And I couldn’t care less.

For the record, the only qualifier for the title ‘game’ that seems to hold up to any kind of prolonged scrutiny or argument is that it needs to be ‘interactive,’ in the sense that you ‘play’ it. Everything else just seems like excessive harping over lingual minutia and general philosophical twaddle. Folks can argue that point all they want, but for me, the pursuit of this Holy Grail of a definition seems to be about the most boring (and ultimately pointless) thing in game theory.

So what I prefer to do is move the conversation away from that and onto the more interesting question of why we play games, and to facilitate that discussion, I’m just going to assume that we all know what a ‘game’ is, in the broadest sense.

When I first started thinking about game aesthetics and trying to isolate some common qualities that could be universally understood as aesthetic in relation to gameplay, it quickly became apparent that many of these qualities existed in opposition to each other. For example, a game can give a player many options for how to proceed during play (agency), but if many of those options are ‘false choices,’ obvious decisions between something obviously good and something glaringly stupid, and/or the results of all of those choices leads you to only a one or two possible endgames/outcomes, isn’t the game actually very linear, with only the illusion of true agency?

This led to my construction of dyadic sets of aesthetics, based on a sliding scale of 1-3 towards one side or the other, with a ♎ indicating both aspects were in balance (I originally used a 0, but that was often misinterpreted as meaning neither quality existed!). This scale presumes that there is one more step beyond each end, that represents some non-game variation on the quality. For example, in an Agency vs. Linearity measurement, Agency 4 would represent endless choices, factors of influence, and endgames beyond the ability of modern game mechanics to properly represent. Linearity 4, however, would represent the total lack of ability to affect the outcome, as one would find in a standard novel. 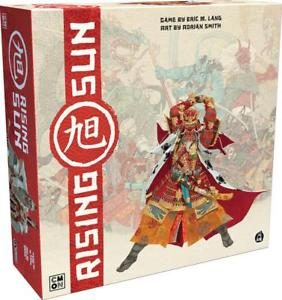 And again, these ratings are all very subjective: subject to personal opinion, the possible permutations of complex gameplay mechanics, and so on, but that is actually a strength. A game like Rising Sun might be designed with only a few true randomized elements, but the complexity of the system interactions, and the chaos unleashed across the board by certain moves or events, can often make it seem highly indeterminate and hostile to long-term strategy, which might make it extremely unpopular with the Eurogame crowd (and elicit laughter when people try to relate it to Diplomacy). But, despite this skewing of perception by personal experience, there is an average opinion that can be extrapolated from all of this, which can serve as some sort of clue as to how a game ‘feels,’ and that information can be very useful.

I have identified seven aesthetic dyads that seem to hold true for most games (or at least all the ones I have every played). They are:

UPDATE: After starting the series, a discussion with another theorist, and a perusal of a paper they had written, inspired me to add a 7th dyad to the set, that of Tactical vs. Strategic Focus. The article above has been modified to take this into account.