Before I get started talking about the ‘works’ this week, I’d like to point out that I’ve disabled the comments section of The Vorpal Mind because I just couldn’t control the spam. In one week, I received some 2000 comments that were related to fake guichi bags, Dr. Dre beats, Nikes, Chinese Gibberish, etc. and there is not enough time or desire in my life to filter the damned things, so I just turned the whole shebang off.

It’s not like I need them anyways. I have a full forum board that is quiet as a ghost town, but delightfully free of spammers, so if you have some comments, please feel free to register over there and post in the appropriate section. I’d love to talk games with you.

On with the motley…

TITANS PLAY-TEST DECKS ARE NIGH

Been working on two projects this week: the interface for For Gory! and the cards for Barbarians of Heavy Metal: Titans. I’m still working on more imagery for FG! this weekend, and whipping up some dice imagery for Jim to implement into a roller, but I do have some new material to report on for BoHM:T.

I’ve finally finished the card lists, with all the rules and numbers set out in Excel and ready to be transferred to a physical format for play-testing (a formidable task). I’ve created six different riders for the game and created custom card deck lists for them, along with a half dozen Titans, so I know what I need to produce for the first demo. Currently, I have the following decks sorted: 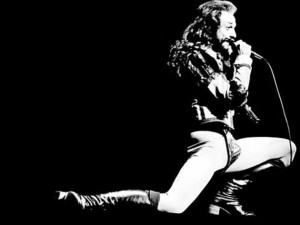 Nicodemus Bosch, a Ledite Alchemist, in a Nomad class Titan, the TUL-J3THR0 WHISTLER. 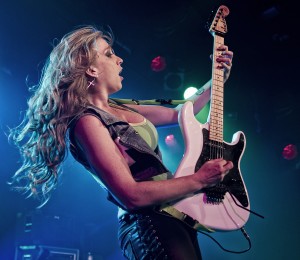 With these decks, I’m sort of throwing ideas around, testing out a lot of different systems, hull types and play-styles, including close combat, tactical and strategic dominance, heat manipulation and other strategies for eliminating the competition.

The naming conventions are intentionally tongue in cheek, with most of the riders being named after famous musicians (mixing the first name of one 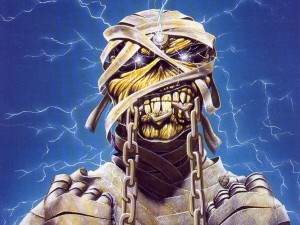 with the surname of another), or, in the case of Nicodemus, famous artists. The same goes with the Titan names, which are a satirically metal take on the model numbers/names of the old Battletech mechs, using metal terminology, band names, and song and album titles.

I’m going to put the design down for a week so I can come back and tweak it before I create the physical cards, but I should have a play-test version ready in a couple of weeks.

In the meantime though, I’m going to update my original design diaries from Strange Stones in preparation for completing a section of this website which will incorporate a guide to the background info behind the cards in the game, which will be laid out in the manner of a ‘Headbanger’s Guide to the Galaxy.’ In this way, I will slowly reveal the setting in all its glory, a bit at a time. Until that materializes, however, follow the Strange Stones link to see how it all started and has slowly evolved…