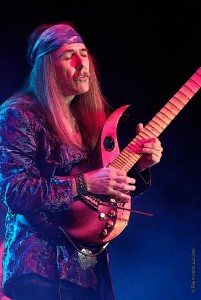 Following up on Eddie from last week, we have Uli Jon Hammet, Yngwie marauder, ex-gladiator and current leader of the Star Scorpions, a band of interstellar pirates who work on and off as mercenaries. You can find Uli’s Deck here.

Once again, there are three sets of cards in the PDF. The first 2 pages are Titan and Rider cards, the next 4 pages are Titan Systems and the remaining pages make up Uli’s 60 card TAC Deck.

I’m going to try and knock out a couple more decks before Thursday, and as each deck gets easier as cards repeat, that might happen, but I also have to get the rules written up and put in PDF. I’ll get that done first and post them up sooner than later so you can test out both of these decks against each other.