The Synthetic is a unique class that really didn’t have any analogies to DCC in specific or OSR games in general, but it is not alone in that regards. The Commanding Officer is another class that doesn’t really fit neatly into the OSR pigeonhole.

It’s like a Cleric, but the healing abilities are all psychological not physical. It’s like the Warlord, with excellent leadership abilities that enhance the party, but more educated and skilled than combat intensive.

It is the lynchpin of any team, and, like the Cleric and Warrior, its absence is sorely felt when no one takes up the role. Here is the current version of the class…

Officers are more highly educated, and have access to knowledge that is typically restricted to specialist crew-members. At level 1, they may choose any one additional Tech Base.

Officers have a Combat Die just as Soldiers do. Although it is smaller, it functions in the same way. 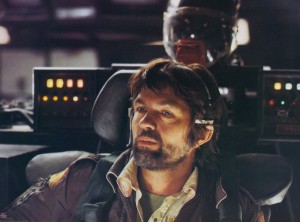 Each Round, an Officer may add their Leadership Die to one other character who is within communication range (verbal or visual) and actively following their lead. This die may be added to that recipient’s Action Roll for that Round only (they may not be saved from Round to Round).

Actively following the Officer’s means that the Officer Character has given the recipient some instruction at some point before their Action roll and they are actively carrying it out.

At level 3 and above, the Officer may ‘split’ their Leadership die into two or more smaller dice. The only restriction is that a D3 is the smallest die that can be split off in this manner and any remainders are lost (a D10 split 3 ways would become a D3, D3 and D3, for example). They may assign these extra dice as they see fit, but may only assign one to any single individual per Round.

LEAD FROM THE FRONT 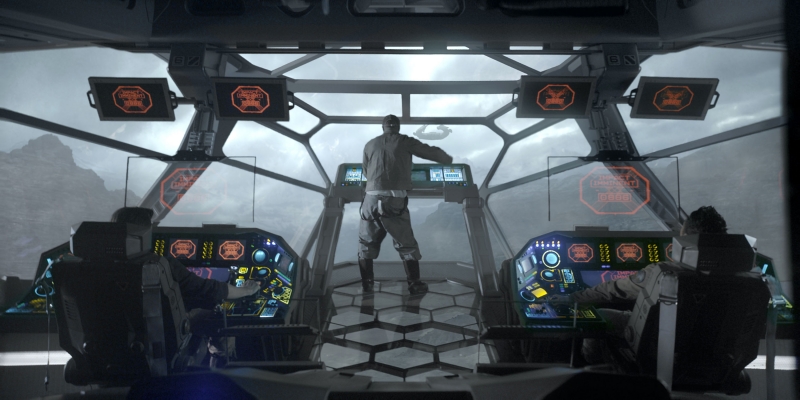 Instead of using their Leadership Die for the round to give orders and encouragement, the Officer may lead by example, passing their Will save to do some extremely unnerving task like entering  and alien infested hulk, leading a charge against a band of space pirates, or any other daring act the inspires their comrades. They may do this a number of times per Mission equal to their Level.

Any character (except Synthetics) following them and doing the same Action gains a x1 Enhancement on their roll for that Round only.

Officers may use their Leadership Die (or dice if they split it) once in the Psychosis phase to help a crew member (except Synthetics) to either avoid picking up a new permanent psychosis or to help remove an existing one.